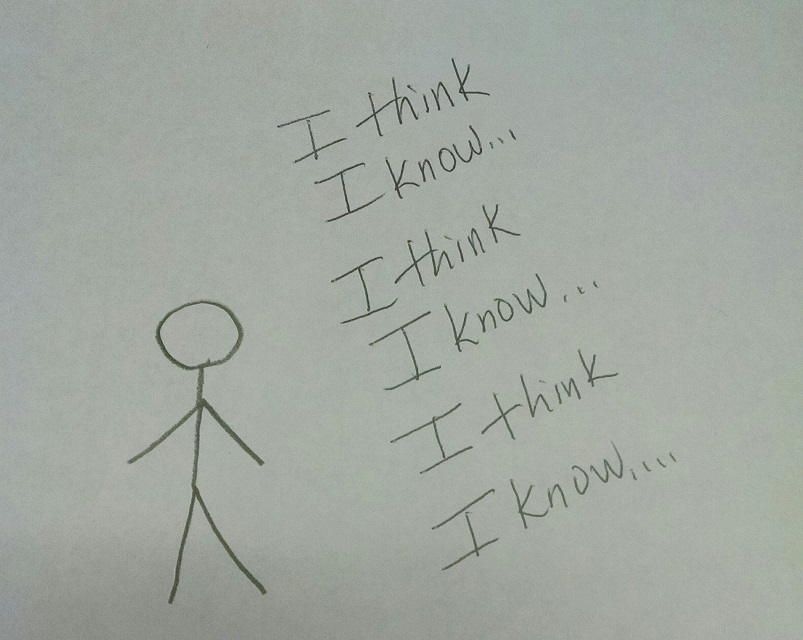 Thinking you know is different from actually knowing.

Some census takers were plain lazy, some couldn’t spell, and some didn’t care.

After you have exhausted all the variations on your ancestor’s first and middle names, consider that they might have been enumerated with just their initials. Or perhaps their first initial and their middle name spelled out. I have seen entire townships where no one apparently had a first name and everyone was named with their initials. I have seen locations where census takers used initials for non-English names instead of trying to spell them correctly.

Maybe your ancestor was enumerated as J. Smith in the 1860 census. Now there’s a real problem. 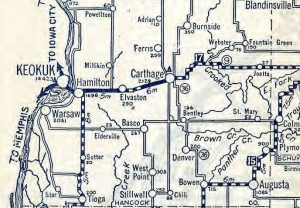 Do you know where all the lines are on the map of your ancestor’s neighborhood? Property lines, county lines, state lines, they all play a role in your family history research. These lines change over time as new territories are created, county lines are debated and finalized, and as your ancestor buys and sells property. Getting your ancestor’s maps all “lined” up may help solve your problem. And keep in mind that contemporary maps are always an excellent idea. Your ancestor probably did not live in the twenty-first century. Don’t rely completely on maps created a century after he died.

“Late” does not have to mean dead. Sometimes contextually clues will make that obvious and other times they will not. 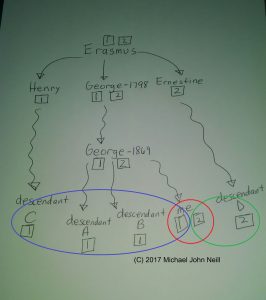 Registration ends on 29 June for our AncestryDNA–5 week class. 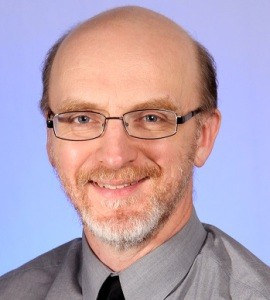 I maintain the following genealogy blogs. The blogs are all free to subscribe to:

A great way to get a perspective on your ancestor’s time and place is to read an issue or two of their hometown paper while you are searching for that obituary. In addition to the national news, there will be local news.

Reading the paper will give you a history lesson in microcosm and may make you aware of things you never learned in history class. It might give you an entirely different viewpoint on your ancestor as well.

And being familiar with the newspaper’s layout and general style never hurt either. 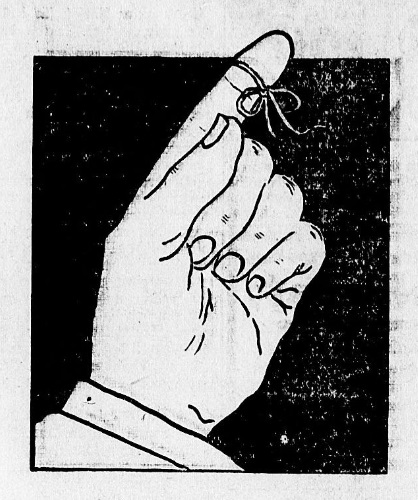 Write down your own life story and ask those interview questions you have been putting off. The human mind is the most fragile repository we use. Don’t waste it and don’t miss an opportunity.

Remember that just because your ancestor appears on a 1830 real property tax list for Coshocton County, Ohio, it doesn’t mean he lived there. A person could have owned property in a place without living there. People on personal property tax lists are more likely to have lived in the location.

But as for the real property lists, your ancestor might have speculated on property, inherited it, acquired it through military service, etc. and never lived on it. Most property owners lived on or near the property, but don’t use your ancestor’s name on a real property tax list as your sole proof that he lived there.

Some database search interfaces allow users to search on other fields besides names. If the site you are using allows this, consider searching on ages, places of birth, father’s place of birth, etc. I’ve made some interesting discoveries without entering in any names on a set of search boxes. 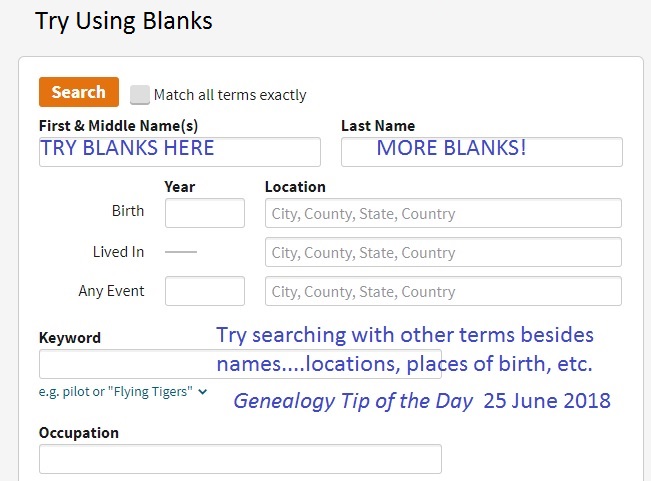