For twenty years, it seemed as if my ancestor Ira Sargent was dropped off by a UFO in Hancock County, Illinois, in 1880.

Turns out he wasn’t.

Is it possible that your UFO ancestor wasn’t dropped off by aliens but was instead listed in records as a child under his (or her) stepfather’s last name? And that the first time they used their “birth name” in a record was when they married? 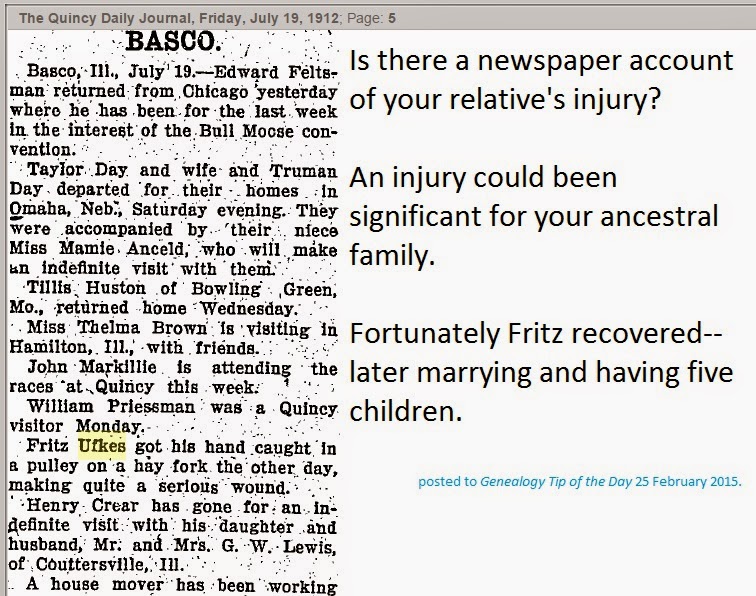 Among the items that newspapers may include are accounts of accidents or injuries.

An accident could have been significant for your family. If the breadwinner of the household was seriously or permanently injured, it could have put the family’s life in disarray and could have been the cause of unavoidable family separation. 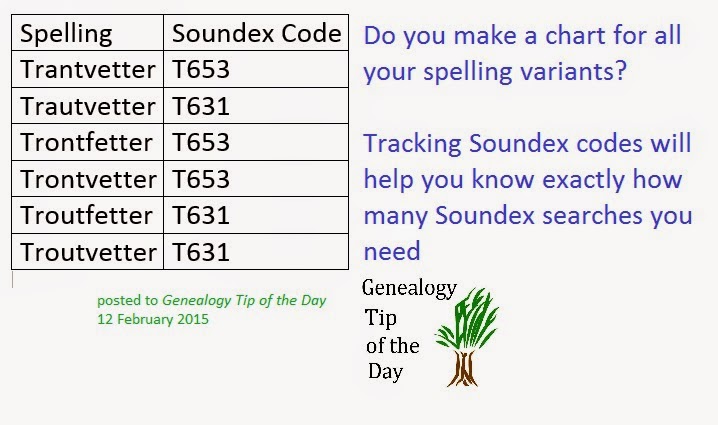 If a relative appears to have gotten married for the first time at a slightly older than normal age, look again. That first marriage might not have been the actual first marriage.