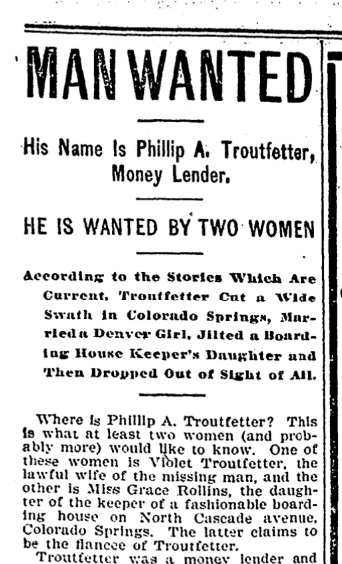 There were quite a few articles on Philip.

If your relative was part of a “breaking local news story,” an account of the incident may have made the local newspaper. One account of an event can easily contain incorrect details, particularly if the event took place close to press time or witnesses were originally difficult to find. Obtain multiple newspaper references to the event and compare/contrast the details provided.

Learn more about newspaper research in Jim Beidler’s  The Family Tree Historical Newspapers Guide: How to Find Your Ancestors in Archived Newspapers.